These Two Guys Are Changing How We Think About Fashion

A fascinating and inspiring article and interview by Alexander Fury in The New York Times Style Magazine: 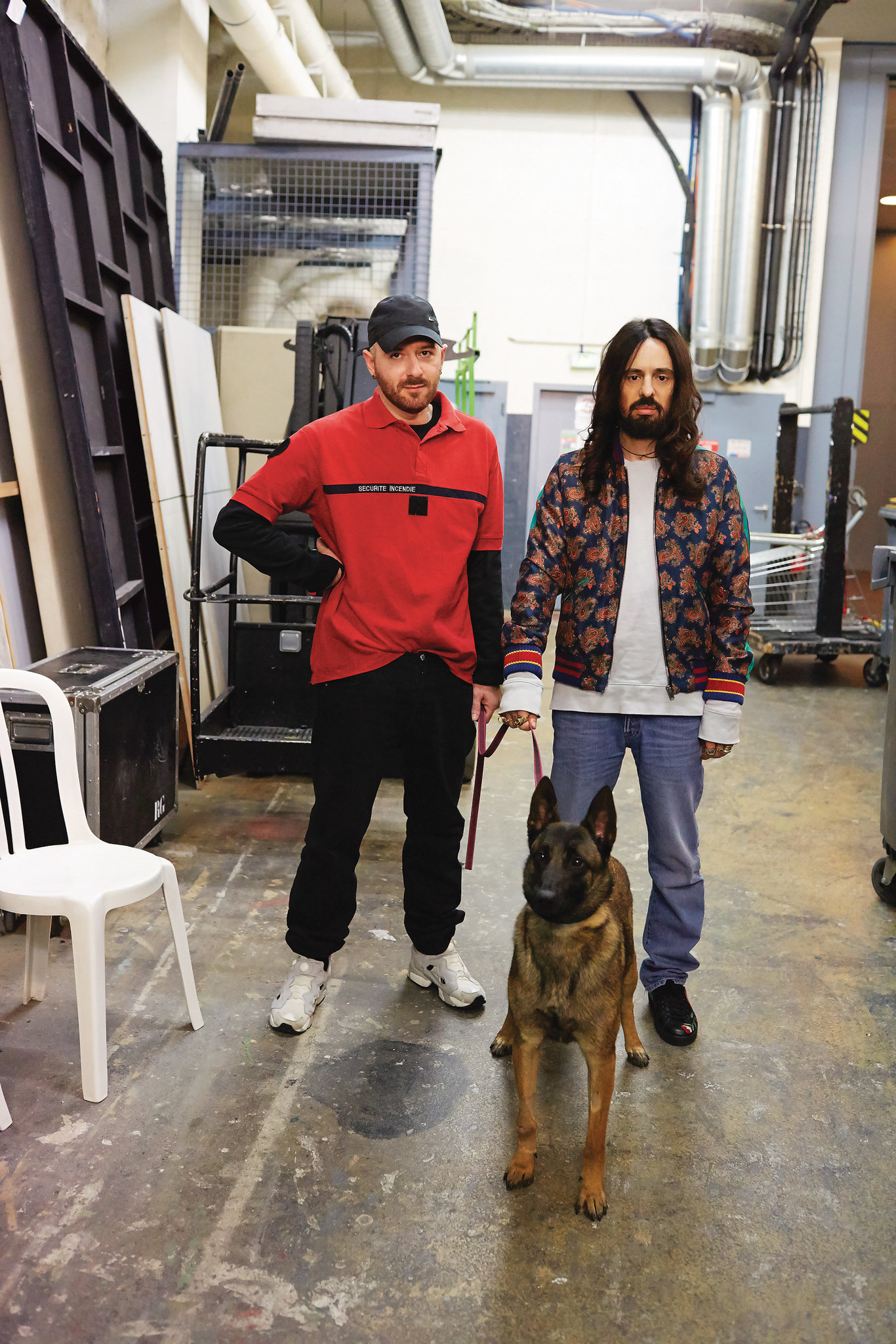 Alessandro Michele of Gucci and Demna Gvasalia of Balenciaga and Vetements are making clothes that capture the zeitgeist.
T brought them together for the first time to have a little chat.

“RULE-BREAKING” IS A PHRASE thrown around in fashion a lot. But who makes these rules? And aren’t rules what fashion is based on? After all, fashion isn’t just the clothes on your back. ­It’s the form of those clothes at a given moment, adhering to certain codes that define them as forward-thinking, as now, as à la mode. Which often, as on a menu, translates simplistically to a lump of something fancy plopped on top of an existing offering, as opposed to tinkering about with the guts or really changing anything. Rules in fashion are made by the industry: the editors, the designers, the corporations who fund the whole thing. And so, genuine rule-breakers don’t come along that often. Fashion enjoys the status quo. It sells clothes, it makes money.

But what if the rules are broken? People have stopped buying clothes with quite the alacrity they used to, and large conglomerates have begun to see their profits slip southward. Designers are fleeing houses after a few short seasons. Plenty of brands, rattled by the instability of luxury markets, are now trying to close the gap between runway and retail, offering goods ever faster to consumers, hoping to whip them into a frenzy of acquisition. There’s a general unease in fashion, to say the least.

And the clothes themselves? They wind up bit players in the Sturm und Drang of it all, overshadowed by financial finagling and designer wrangling, when they should be the focus of the conversation. There is a glut of clothing at every price point, especially in high fashion, where labels proliferate and multiple seasons (spring, prefall, winter, resort, capsules galore) concurrently jostle to justify a seemingly endless influx of clothing. But how much of that actually connects with what people really want to wear today? How they want to look, maybe even feel? The soft sell, rather than the hard?

It matters, at least, to two. One is the designer Alessandro Michele, who after anonymously toiling away at Gucci for 12 years, was appointed creative director of the 95-year-old Florentine brand in January 2015. In three seasons, the 43-year-old Italian has managed to entirely remake the brand, pulling back from its sexy image to explore a more romantic side. The other is Demna Gvasalia, a 35-year-old Georgian from the former Soviet Union, who started his Paris fashion collective Vetements in 2014 after working at Maison Margiela and Louis Vuitton, where he became frustrated with the increasing demands of the fashion industry. Six months ago, based on the sheer strength of his fledgling streetwear-based label, he was named the artistic director of Balenciaga, the century-old French house, in a twist that shocked the industry given Gvasalia’s distinct lack of star power — similar to Michele’s out-of-the-backroom appointment. He debuted his first collection for Balenciaga last month to ecstatic reviews. 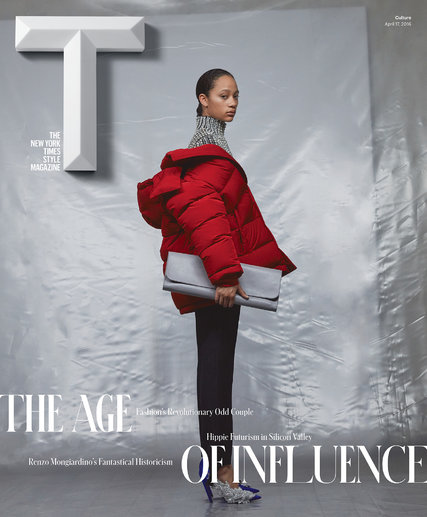